The society organizes at least twice a year a symposium on a contemporary topic in biochemistry and molecular biology. These symposia involve renowned (international) speakers presenting the latest developments.

The 2021 Netherlands Society for Biochemistry and Molecular Biology (NVBMB) fall symposium will be held online on Nov 18 from 1-5pm.

The symposium will cover State of the art microscopy techniques and applications. 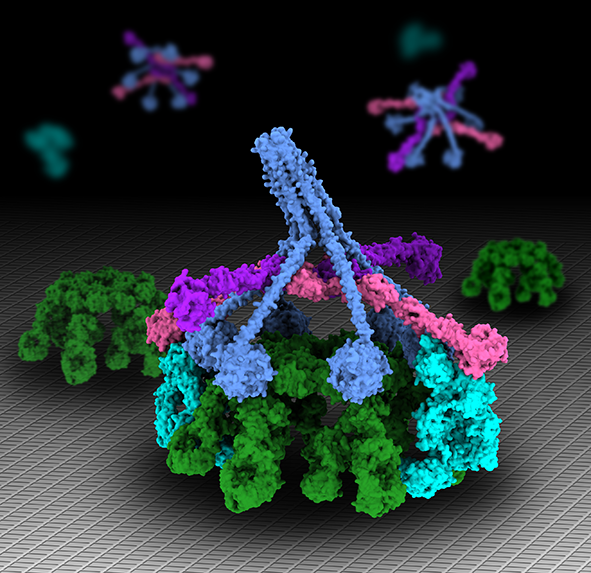 Deciphering the genome: from single molecules to systems

The Interface between Glycobiology, Cellbiology & Microscopy

Computation and modeling in quantitative biology

27 May 2011, Groningen
Spring symposium: In singulo biochemistry: biology one molecule at a time